“Obviously I’ve been in this situation enough times on Sundays in majors where I can feed off those experiences and kind of know what to expect. It was a lot of fun. I’ve had a couple of good finishes here the last couple of years.“As long as the game stays in good form, I think I’m hopefully going to be around here on Sunday and have a chance to win.” Dustin Johnson during his practice round ahead of The Masters at Augusta National on Tuesday 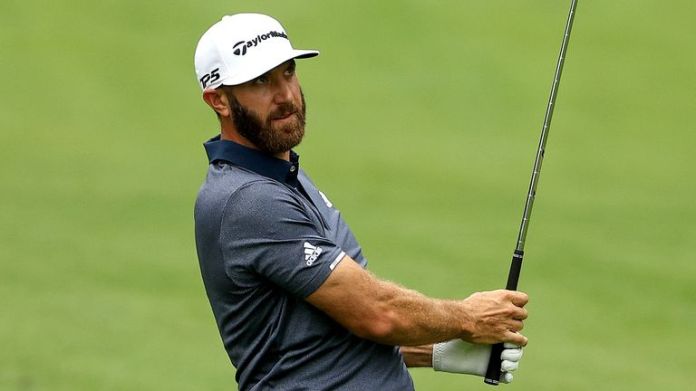